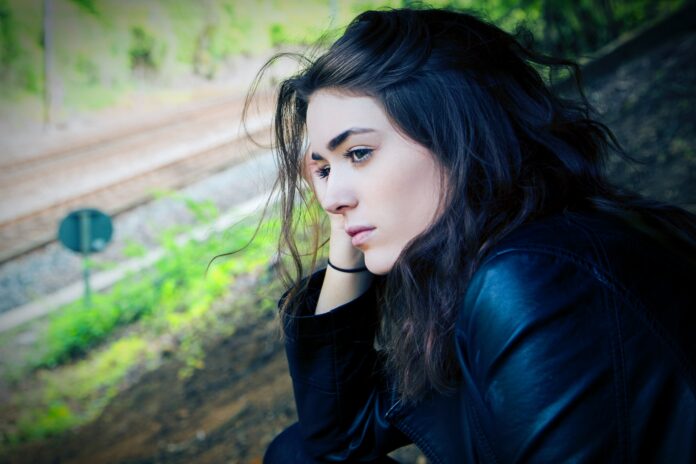 1. Girl stay way from those who are hard to love

Girl, try to maintain distance from such people who does not appreciate your efforts that you make towards them. Such people are not worth to spend time and love on because in return you won’t get anything, may be not even their support when you need the most. So it is better to move on from the people who are hard to love.

You need to stay far away from such people who make you feel that you are just not a responsibility to them but a burden that always comes in between of whatever they do. They act like as if they are doing a big favour by hanging with you.

No one on this planet have a right to makes an individual feel guilty unless he/she actually feels it. The one who ask you to control your emotions, excitement, you need to stay away from such people.

Need to away from such people who blames you for anything goes wrong in their life, whether it is because of you or not. Every time if Â you keep apologizing for things which you haven’t done, than your guy will get used to it which can have an adverse effect on the relationship at some stage. He’ll start dominating you; will impose his decisions on you.

5. Accusing for being childish

After 30 years from now, you skin will start sagging, you’ll start getting wrinkles. What will remain same will be the inner you, your soul. So the one who judge you over the appearance and makes you feel unattractive, you need to chop-off your knot with that person right now, before it too late! Know that you’re beautiful in your own way.

Stay miles away from such people one who impose their decisions on you and you are supposed to follow them. You are an independent individual and you got all the rights to make your own decisions. Don’t let anyone treat you like as they own you.

Maintain distance from such people who does not respect you, your opinions, your friends and family.

Bollywood Stars Who Refused A Film Because They Did Not Like...

Fun Crafting Projects for the Kitchen

7 Things Which will Surely Make Your First Date Success Fully...

3 Things Not be Done After Fight